Members Always Get More!
Some areas of our site are limited to members only.

Tell Us About Yourself

We're proud to be a small, local business and we want to get to know our customers.

We appreciate it! Please don't hesitate to contact us if you have any questions.

Your location is outside of our service area. Manufacturer restrictions prevent us from completing your request for the following item(s):

Added to Your Cart 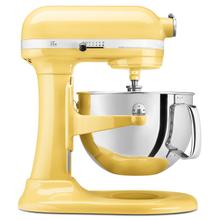 Call for Our Best Price

Final discounts, tax, and shipping costs will be applied in checkout.